Posted 3 months ago in BUSINESS. 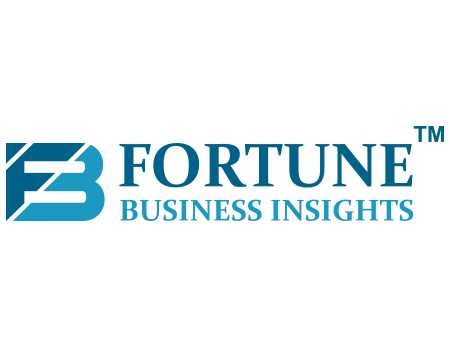 The global gallium nitride (Gan) device market size  is set to gain impetus from the high demand for fast chargers worldwide. This information is given by Fortune Business Insights™ in a new study, titled, “Gallium Nitride Device Market Size, Share & Industry Analysis, By Device Type (Opto-Semiconductor Device, Power Semiconductor Device, and RF Semiconductor Device), By Wafer Size (2-Inch Wafer, 4-Inch Wafer, and 6-Inch and Above Wafer), By Component (Transistor, Diode, Rectifier, Power IC, and Other), By Application (Light Detection & Ranging, Wireless and EV Charging, Radar and Satellite Radio Frequency, and Others), By End User (Aerospace, Defense, Healthcare, Renewables, Information and Communication Technology, and Others) and Regional Forecast, 2020-2027.” The study further mentions that the GaN device market size was USD 20.56 billion in 2019 and is projected to reach USD 28.40 billion by 2027, exhibiting a CAGR of 4.28% during the forecast period.

The demand for energy efficient GaN devices is surging rapidly owing to the expansion of the telecommunications domain. Most of the internet service providers are nowadays focusing on providing lower latency with optical cable wires, ubiquitous connectivity, and network with higher capacity. Apart from that, the rising utilization of GaN devices in the 5G infrastructure is likely to propel the gallium nitride device market growth in the near future. However, the high cost associated with the maintenance and development of gallium nitride devices may hinder growth.

Based on device type, the opto-semiconductor device segment procured the highest gallium nitride market share in 2019. This growth is attributable to their increasing usage in various aerospace applications, such as Light Detection and Ranging (LiDAR) and pulsed lasers. Besides, they are used in optoelectronics, LEDs, lasers, photodiodes, and solar cells.

High Demand for Wireless Devices to Favor Growth in Europe

Geographically, North America generated USD 7.38 billion in 2019 because of the presence of numerous prominent manufacturers, such as MACOM, Cree, Inc., Northrop Grumman Corporation, Efficient Power Conversion Corporation, Microsemi, and others in this region.

The global market for gallium nitride devices is highly fragmented with the presence of numerous reputed manufacturers. Most of them are focusing on achieving new contracts from significant governments, as well as private agencies to deliver their in-house products. Below are the two latest industry developments: