Can Court Marriage Be Done On One Day?

Posted 2 months ago in NEWS. 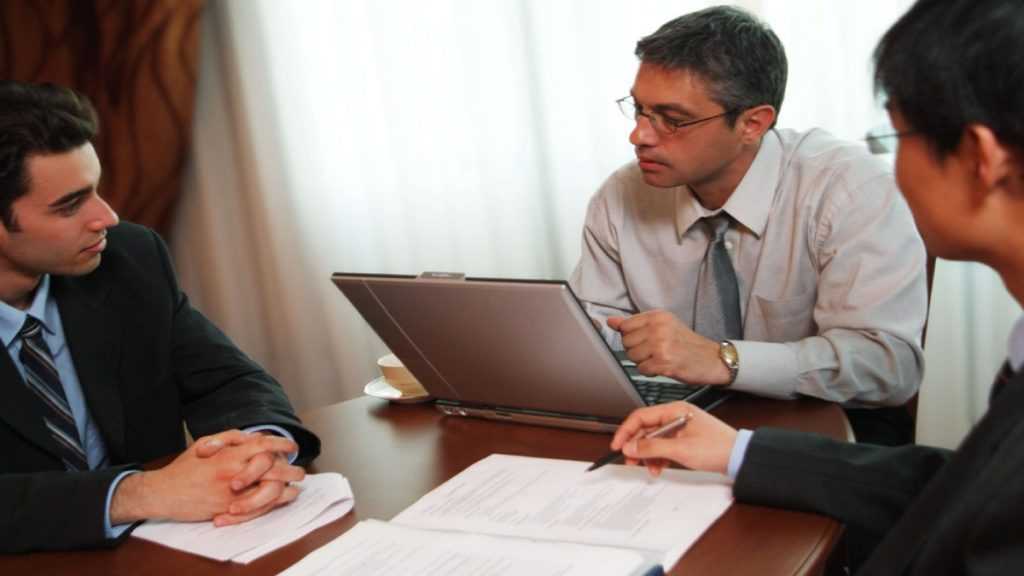 Initially, marriages in India were initiated only by different religious laws, depending on the religion to which the bride and the groom belonged. However, the year 1954 saw the introduction and development of the Special Marriage Act, according to which people of different religions could marry at ease. In fact, after the intervention of the Special Marriage Act, inter-caste marriages began to be considered valid.

The Special Marriage Act of 1954 governs the court marriage laws in India has mentioned some rules that ought to be followed by both the groom and the bride to get married. Here is the stepwise process of court marriage in India:

First and foremost, it has to be checked that whether you are eligible for the marriage. For example, a person in India will be considered suitable for court marriage provided he has the following:

In the second step, a notice of intended marriage has to be filed in a manner specified in the second schedule of the Special Marriage Act of 1954. In this notice, the following details should have to be contained – Proof and specifications of both the parties regarding their age, occupation, marital status, address, and permanent address if they are living in is not a permanent one.

After the completion of the thirty days waiting period, and if no objections have been made, or even if a complaint has been made and the decision is in favor of the bride and the groom, the intended parties can solemnize their marriage.

Therefore, if the bride and the groom meet the eligibility criteria and no objections can be raised. Then, the court marriage can be conducted efficiently by following the process as mentioned above. 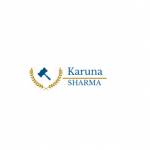 How long does it take to get the results of a COVID-19 Rapid Test? 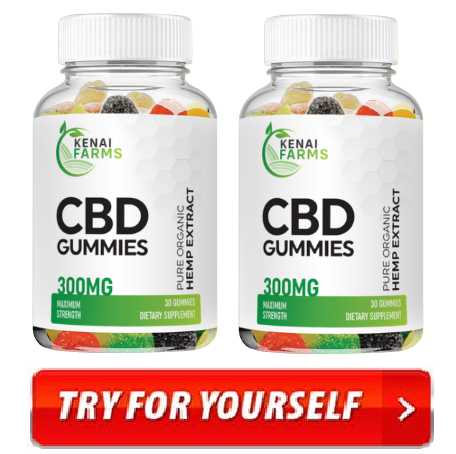 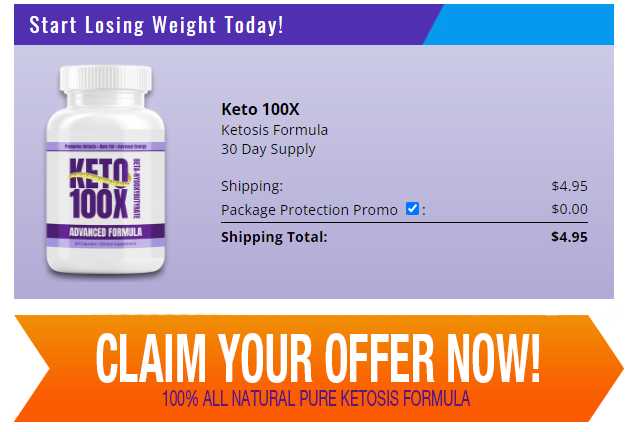 Keto 100X Supplement Side Effects? And What Does It Do?